Dwindling numbers of wild and managed insect pollinators both in numbers and species in combination with recent declines in numbers of managed honeybee colonies have contributed to concerns about overall pollinator availability. In the New Zealand environment, these concerns should be even more pronounced, since agricultural production systems rely heavily on imported plant species which are in turn dependent on introduced pollinators. New Zealand’s native insect pollinators are diverse and omnipresnt, but do not represent a viable alternative to honeybees, since they cannot be as readily supplied when and where they are needed and are not adapted to many of the imported crops that require pollination (Newstrom-Lloyd 2011).

Despite the pivotal nature of the role of honeybees in New Zealand’s production systems, there is currently no defined value of these services rendered to the agricultural industries. A rather vague number of an estimated NZ$5 billion has been in use for the past decade (Newstrom-Lloyd 2011), but the last in-depth valuation of pollination services delivered by the New Zealand honeybee population dates back to the late 1980s (Matheson 1987).

Through discussions with beekeepers, horticulturalists and pastoral farmers as well as through involvement in a national honeybee genetic improvement project funded by MBIE, it has been established that a current valuation for pollination services in different industries would be desirable for all parties involved.

Pollination is key for the productivity and sustainability of multiple sectors, ranging from pastoral and arable production to horticulture. food and beverage production, and, throught the collection of pollination fees where applicable, apiculture.

Primary production accounted for 12% of the NZ GDP in 2018 (Stats NZ), with a total value of NZ$18 billion. Even under the old (and probably incorrect) valuation of pollination services at NZ$5 billion, pollination-dependent production accounts for more than a quarter of the total primary production value. Awareness of the importance of insect pollinators in general and honeybees in particular has been growing over the past few years. The boom of the New Zealand honey industry over the past decade has contributed to especially horticultural growers’ willingness to pay per-hive pollination fees. However, the value of an individual honeybee hive to any production systems, be it horticultural, arable or pastoral, is currently poorly understood.

This poor understanding of pollination value presents a risk to the sustainability of both the beekeeping industry as well as the affiliated sectors that depend on their services, especially under New Zealand conditions where honey prices can be volatile (rather than continuously low) and both economic pressures and opportunities for beekeepers can be unusually great. While pollination specialist beekeepers exist, they are constantly under pressure from beekeepers switching back and forth into and out of pollination services depending on the current honey prices and production potential.

In the absence of a national or even industry-wide standard for pollination hives (e.g. uniform number of frames of bees and brood), there is no way for growers to ensure that they are being provided with beehives that are suitable for pollination. Simultaneously, beekeepers that function as “casual” pollination providers do not always have the full understanding of what they should and could be providing to their clients. By understanding the crucial role of the pollination process itself and its value, the relationships between growers or farmers and beekeepers could be strengthened and all parties placed on equal footing for discussions around industry standards, pricing models etc.

Pastoral farming systems are even more precariously bound to the beekeepers providing pollination services for them. Especially in areas with (or close to) high-value honey production potential, pastoral beekeeping sites are often rented under agreements similar to other land-use types. Since pastoral legumes, especially clover, are generally good beefeed and can produce significant amounts of honey, the use of these sites can range from post-harvest recuperation sites for large numbers of hives to honey production, and beekeepers’ willingness and ability to pay for these sites varies accordingly. However, with the firm establishment of high-value honey sites that can generate significant income for the landowner through hive placement fees and honey crop percentages, an expectation has been growing in the farming community that hive placement should always be paid for. In the context of e.g. clover honey production, these expectations are both highly unrealistic and potentially damaging. With beekeepers being pressured to pay for hive placement, there is a risk of the loss of (semi-)permanent pastoral honey sites which contribute significantly to the persistence ability of imported crops such as clover and alfalfa through pollination and subsequent seed dispersal in favour of short-term dump sites or no hive placement at all.

The proposed project would establish the following: 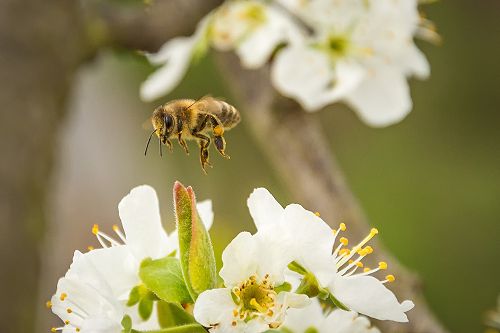 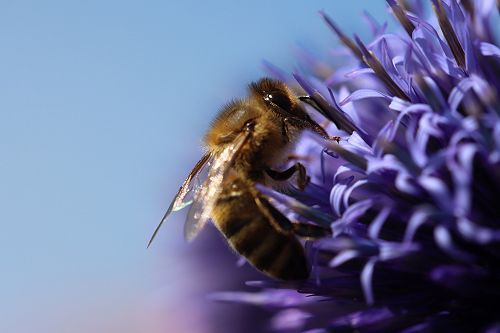 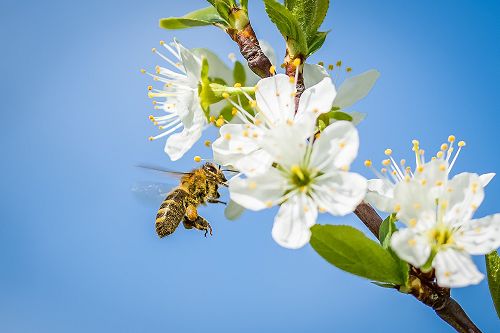 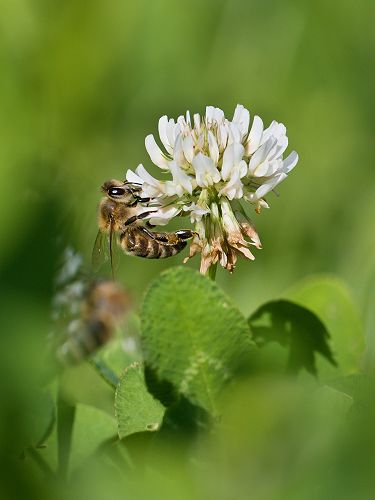 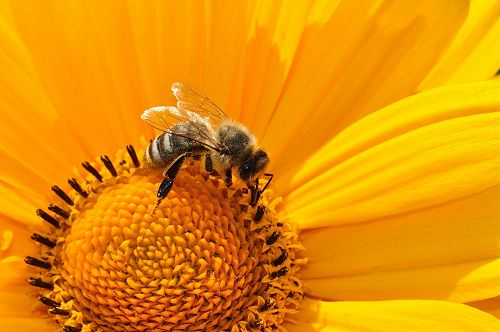 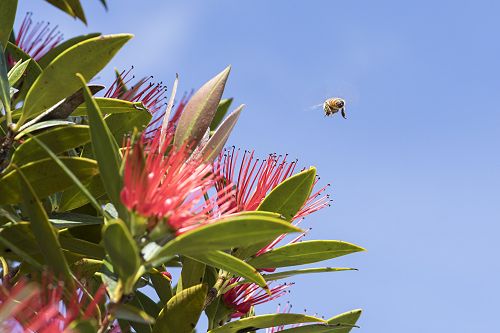 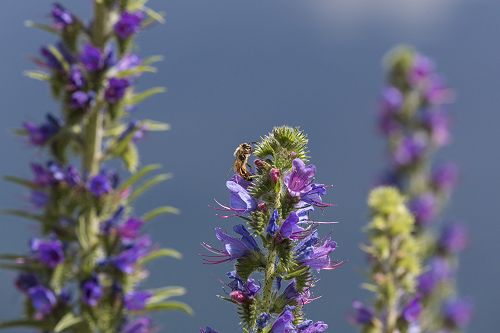