Bee News from around the world

The Varroa mite has been discovered in the Australian state of New South Wales. Australia was the last country internationally to be exposed to the ravages of Varroa. Emergency eradication zones have been established in an effort to deal with the infestation. Satendra Kumar, chief plant protection officer of New South Wales state, has suggested that a widespread varroa mite plague could cost Australia's honey industry $70 million a year. 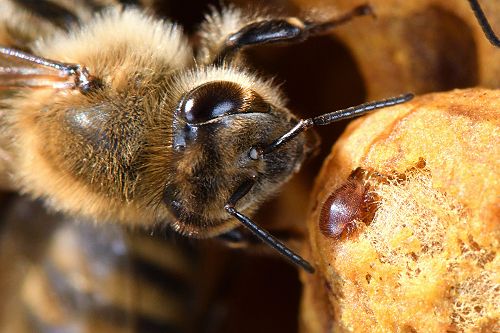