As part of the experimental design for the Future Bees Breeding program that many of you have contributed to, or participate in, we’ve begun using IoT data to help us better understand the difference in various experimental treatments. Our system allows us to measure the weight of a hive in real-time, the activity of bees coming and going from the hive entrance, and some environmental parameters around the hive as well. At each location with hive telemetry we also place a weather station that can be used to observe temperature, humidity, rainfall and solar radiation.

So-far we have learned that weight gain per hive within a single apiary, but across hives, tends to have a lot of variation. Bee activity patterns tends to be very similar on the same day, but very different from one day to the next. If we go out and observe hive performance on a single day, as we would as a beekeeper, we now know, from collected data, that we might be missing some of this variation in prior research methods. Another thing we’ve been able to do is to characterize drift between hives, comparing it to overall bee loss. We can now tell that certain hives will lose bees at certain times of day. This will take more data analysis, but opens up a possibility to breed colonies that avoid activity at those times.

We feel that IoT solutions aren’t going to take away work from your workload in the first 3-6 months. It will take you considerable time to get things up and running under your particular apiary conditions. Think about what you’re trying to get out of deploying IoT. Are you just wanting to know increases in weight, are you trying to understand differences in activity patterns? What your question is and how it’s answers might improve your beekeeping are important to your eventual IoT deployment. There is no clear leader anywhere in the world, and while there is interesting tech, you should expect that these systems will have challenges in deploying them. If you’re thinking about using IoT in your business, let us know, we can help you think this through to save you going down a dead end. 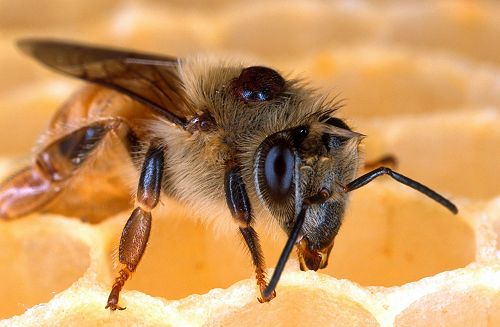 Secret Sounds of Bees May Offer a Window into Their Health