Where do bees come from?

Western honeybees (Apis mellifera), have spread all over the world, both by themselves, and through humans moving them. There are lots of different subspecies across Eurasia and Africa, but it is hard to tell where they first came. In a paper by Dogantiz and others (Dogantzis et al., Sci. Adv. 7, eabj2151 (2021)) the authors have sequenced the genomes of 251 individual bees, from 18 subspecies, to work out where bees first came from on Earth. They show that Apis mellifera at first arose in Asia, and subsequently there were three migrations of bee families out of Asia into Europe and Asia. Two of the bee types most common in New Zealand, Italians and Carniolans came out of Asia in one of these migrations, while ‘British black’ bees came to Europe in another migration. Dogantiz work points out some of the genetic adaptions that subspecies of bees have to their environment, adaptations that might be useful to beekeepers. 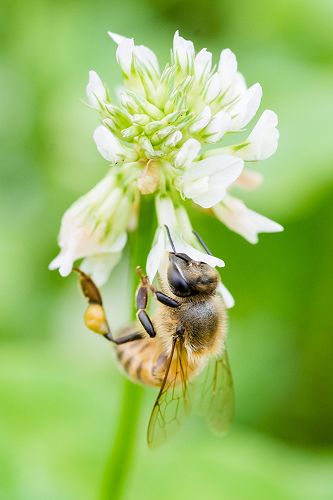